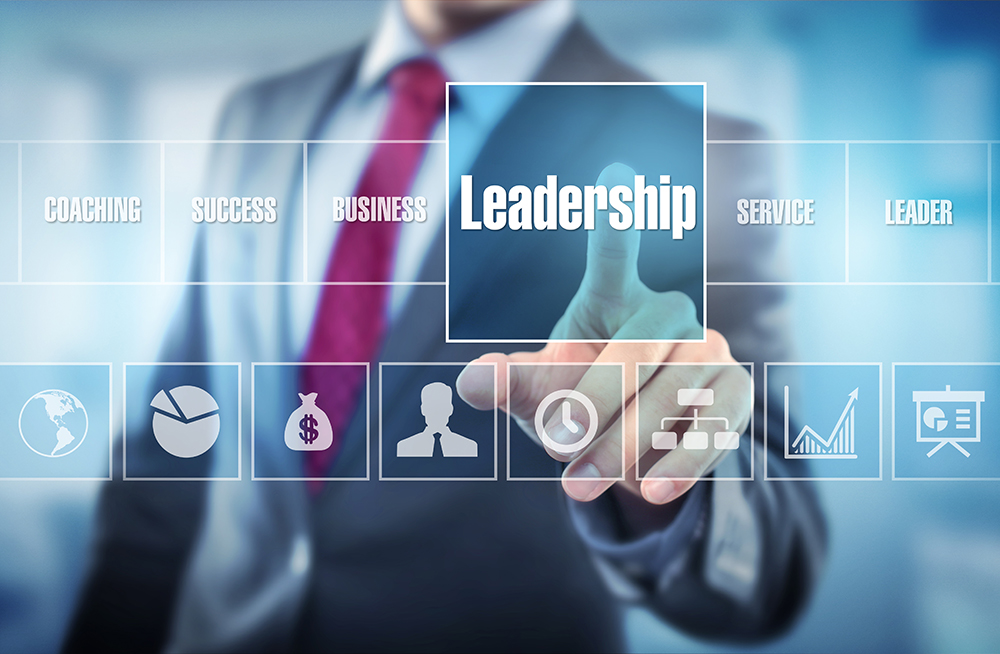 In my next series of blogs, we will be focusing on a subject near and dear to my heart…leadership!

Much of our time as a company is focused on working with, developing and coaching leaders in banks.  For some executives, we’re working on succession issues and preparing them for their next promotion.  For others, they’ve already been promoted into a new leadership position and we’re helping them develop the mindset and skillsets to be effective in their new role.  Other times, we’re working with CEOs and Presidents helping them take their leadership skills to the next level.

Leadership” has been such a commonly used term in business for well over three decades.  Team leader, branch leader, department leader, and project leader are titles given to executives, managers and supervisors who at best understand only conceptually what leadership is.  Even more confusing is the difference between management and leadership.

Here’s the distinction: Management is an assignment.  Leadership is a choice!

Leadership and management must go hand in hand. They are not the same thing. But they are necessarily linked, and complementary. Any effort to separate the two is likely to cause more problems than it solves.

Adapted From “The Wall Street Guide For Management” 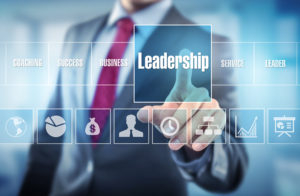 Perhaps there was a time when the calling of the manager and that of the leader could be separated. A foreman in an industrial-era factory probably didn’t have to give much thought to what he was producing or to the people who were producing it. His or her job was to follow orders, organize the work, assign the right people to the necessary tasks, coordinate the results, and ensure the job got done as ordered. The focus was on efficiency.

But in the new economy, where value comes increasingly from the knowledge of people, and where workers are no longer undifferentiated cogs in an industrial machine, management and leadership are not easily separated. People look to their managers, not just to assign them a task, but to define for them a purpose. And managers must organize workers, not just to maximize efficiency, but to nurture skills, develop talent and inspire results.

The late management guru Peter Drucker was one of the first to recognize this truth, as he was to recognize so many other management truths. He identified the emergence of the “knowledge worker,” and the profound differences that would cause in the way business was organized.

With the rise of the knowledge worker, “one does not ‘manage’ people,” Mr. Drucker wrote. “The task is to lead people. And the goal is to make productive the specific strengths and knowledge of every individual.”

Keep an eye out!